Build your Angular application with Bazel

Disclaimer This approach has later been deprecated in Angular v10.

One of the new features of Angular 8 is the possibility to (more easily) build your CLI application with Bazel.

Bazel is a build tool developed and massively used by Google, as it can build pretty much any language. The Angular framework itself is built with Bazel. 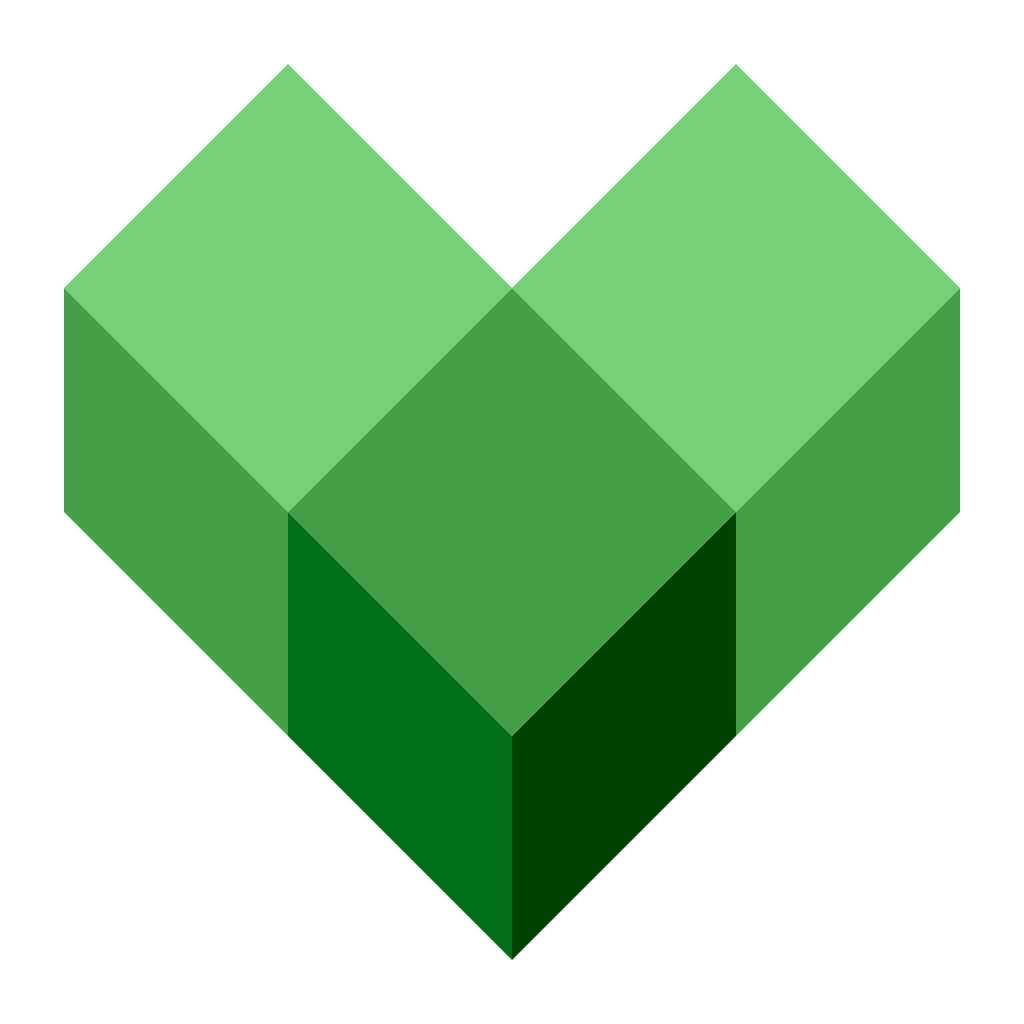 The key advantages of Bazel are:

The second point is the most useful for most developers. Bazel allows you to declare tasks with clear inputs and outputs. Then when you run a command, Bazel builds a task graph, and only runs the necessary ones, depending on which inputs and outputs changed since the last run (very similar to what Gradle does in the Java world). This can bring impressive gains on rebuild times.

This talk by Alex Eagle at ng-conf 2019 can be interesting to learn more about what Bazel can do.

Be warned though: the first build will be painfully slow, as Bazel is aiming for exactly reproducible builds. For example, if you launch your tests on Firefox, it will download a complete version of Firefox, to make sure all developers are running the tests in the exact same browser! So if you want to launch the tests on a big project (like the Angular framework), you can go grab a coffee. But after this first build, a change in the codebase will only trigger the smallest rebuild possible. It’s especially useful if your application is made of several modules and libraries.

You can check out this slide deck from the Google team if you want to dive deeper into Bazel. You’ll learn how it works under the hood and how to do crazy stuff like querying the build graph, profiling your build, etc.

You have two options to give a try to Bazel with the CLI: in a new project or in an existing project.

Starting a new project with Bazel

The Angular team wrote a collection of schematics that you can install globally:

and then you can use this schematic with Angular CLI to generate a new application already configured for Bazel:

The generated application is very similar to a “classic” Angular CLI project, with a few different files:

You won’t see any Bazel files added, and that might seems strange, but the CLI actually keeps them in memory. If at any time you want to go back, simply restore the .bak files and delete the new ones.

It also adds a bunch of dependencies to your application:

Once the application is generated, you can use the usual commands: ng serve, ng test and ng build but now they use Bazel! Note that all commands run with AoT compilation, whereas in the “classic” CLI you have to turn it on explicitely.

Adding Bazel to an existing project

The Angular team created a schematic to ease the migration to Bazel if you want to test it:

This backs up the existing configuration files and adds the files and dependencies mentioned in the previous section. Note that this is just a basic setup, and it’s very likely your project won’t build, because the schematic does not analyze your dependencies and assets. So you are going to need a few hours/days to properly configure it. Let’s see how.

If you created your project from scratch or used ng add, you end up in the same situation: with a basic Bazel configuration. As soon as you are going to add another dependency, or if you already have some in your project, you’ll need to customize the build, because Bazel needs to be very explicit on what depends on what.

But as mentioned, the Bazel files are nowhere in sight! We need to make them appear in our project. For that, use the option leaveBazelFilesOnDisk, like:

This will trigger a build and make the Bazel files (WORKSPACE, BUILD.bazel, .bazelrc and .bazelignore) appear. Now we can customize the build.

If you look into BUILD.bazel, you’ll see the definition of ng_module:

This is the declaration of an NgModule that includes all TS files except the test related ones, with assets including all CSS and HTML files (and SCSS files if there are some). The interesting part is the deps attribute. It lists every dependency, which can be NPM modules like here, or another ng_module of your app for example. This ng_module will only rebuild if:

The most common task is to add a dependency to your project. For example, if you build a component that uses the forms support from Angular, then you need to list that dependency:

If you want to add an external Angular module, like ng-bootstrap, you must also add it to the deps attribute:

and include it into the angular-metadata.tsconfig.json, as the Angular compiler needs to build the external components:

It gets more complicated and cumbersome if you want to add a third-party library that doesn’t have the good taste to be packaged as Bazel would want to. For example, if you want to use Moment.js, you’ll need to add it to the dependencies as expected:

But after a ng serve, you’ll notice that moment.js is reported missing in the browser. In fact, you’ll need to manually configure require.js to load it! I warned you, we are far from the usual magic of the CLI that takes care of everything for us.

Add a require.config.js file into your project, with the following content:

and then add this file and moment.min.js in the ts_devserver rule:

And now you have a working ng serve again.

As you can see, it can take quite a bit of work to customize your project. Fortunately, you can get inspiration from a very good example project created by the Angular team: angular-bazel-example. It provides explanations and sources for the most common features. But some of them, like lazy loading, are quite painful to set up.

Bazel will reveal its full potential on big projects, where you have multiple modules and libraries depending on each others. In that case, the rebuild times will be greatly improved, as Bazel will analyze the graph and only rebuild what’s necessary. But it’s also in that case that the setup is going to take a lot of time.

It will probably be easier to setup in the future though, as the Angular team is still working on this. Bazel should reach 1.0 around September and we can hope for more auto-configuration (for setting up lazy-loading for example). Keep in mind that the Bazel build support is still considered an experiment, and has the “Labs” label. You can check out more resources on bazel.angular.io. At the time of writing, Bazel is impressive but still for the thrill seekers!

If you want to learn more about Angular, check out our (ebook, online training and training)!