A book on Angular while traveling

I am currently writing this post from Auckland, New Zealand, first stop of a trip with my girlfriend, in a few countries around the world over 6 months. This has just started, but I already can feel it will be pretty good (and leaving the cold winter of France for the hot summer of New Zealand is a nice start). As my co-founders are pretty awesome, they agreed to let me work part-time, on non-billable work. In fact, it might be a little crazy, but I’d like to write another book and try several other ideas.

There is a whole trend about digital nomadism, but I don’t consider myself into this: first of all, I’ll be traveling and enjoying the world, but, as I’m pretty much hyperactive, I’ll have the need to do something. So why not try to combine the 2 ?

These last months, I’ve spent part of my free time reading Angular2 source code and playing with it. Don’t get me wrong: it is far to be complete, and far too early to know if it will be any good. But it is a pretty good exercise, and I’m very curious about what will come from it.

I’ve got the feeling (and I’m not the only one) that we are at the dawn of a new area of Web Development. ECMAScript 2015 (ex ES6) will give a great boost to JS, with the introduction of classes, promises, arrow functions, scoped variables, … Web Components are slowly turning into an unavoidable topic, with Google and Mozilla building a polyfill together, while browsers have better support with every release. Flexbox might solve for good the pain we have writing CSS. There is a new trend around component oriented development, the old dream of having on-the-shelve reusable modules for our apps. And every JS frameworks feels it too: ReactJS is clearly component oriented, EmberJS announced they will support Web Components, the interaction with Web Components is one of the reason behind the rewrite of Angular2. Add ES2015 on top of this, and we have a new generation of frameworks waiting for us, Angular2 being one of the firsts.

So I’m gonna write about these topics, and it might end up in a new book. Maybe on Angular2 if it keeps its promises. Maybe about Web Development in general. Maybe it will end up in blog series instead of a book. Or I might settle on a beach in Indonesia, selling cocktails, and stop chasing the hype of Web Development… But the most probable trajectory is that I will write a book on Angular2, pretty much as I did when I wrote one on AngularJS 1.x: because I love to write about things I like, and that it is for me the best way to understand things deeper.

I would like to write it in English this time. And if with the help of the Ninja Squad team, it turns into a book that can help others, that’s great! It is a pleasure to see that so many of you like the ‘Pay what you want’ model we have on our first ebook. So I think it will be the same for this one, to allow everybody to buy it, and for those who can, to support us and the charity cause we chose. And maybe I’ll add a pro package this time, with exercices, quizzes and a full project, so you can jump in head first, and save a lot of time. If this sounds interesting to you, you can check this page and add your email: I may send you early work versions, or just ping you when the book is done, if it is some day.

Everything you want to know is here:

Enough of that, my new kiwi friends are calling me for a drink. Enjoy! 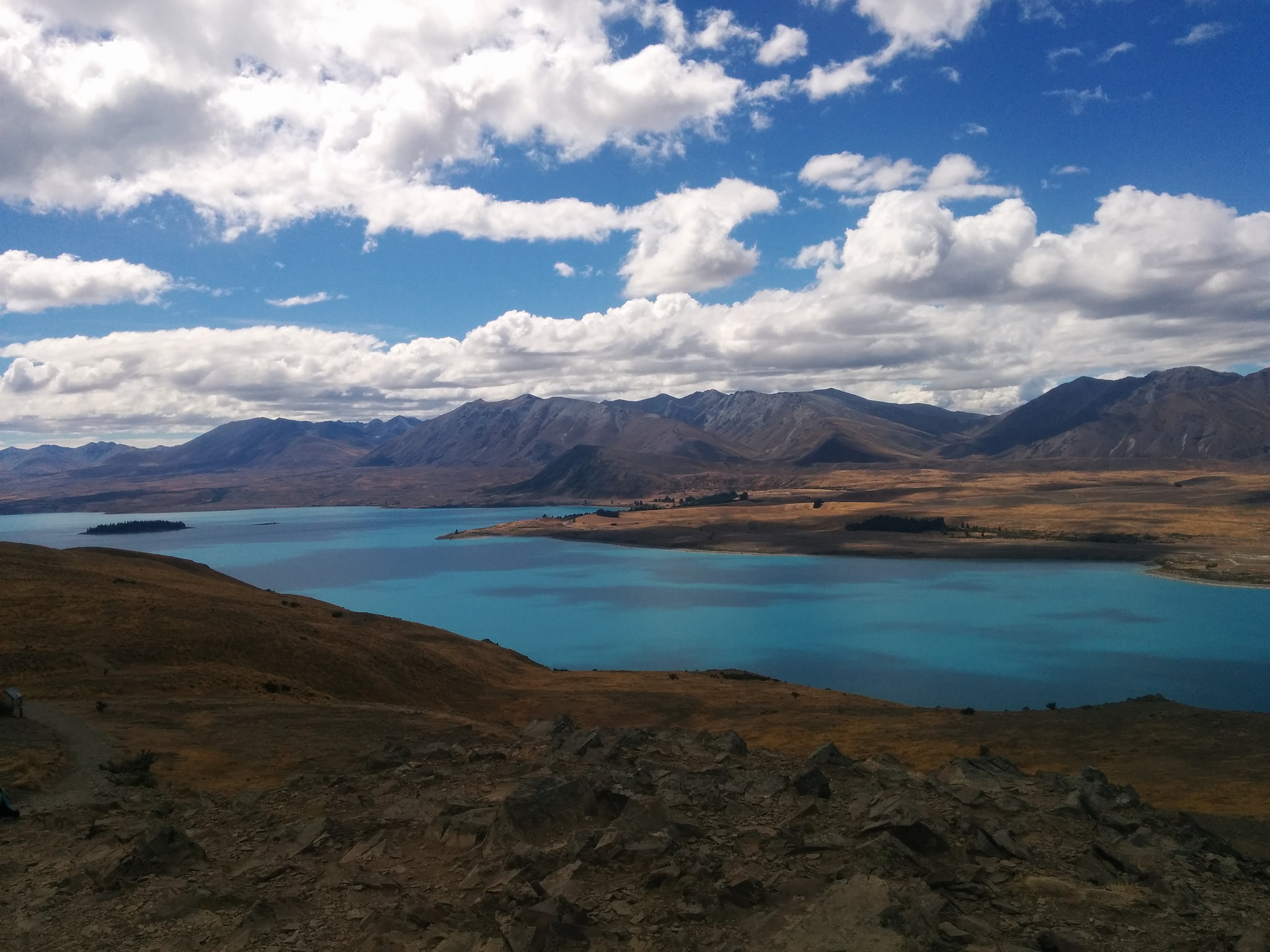 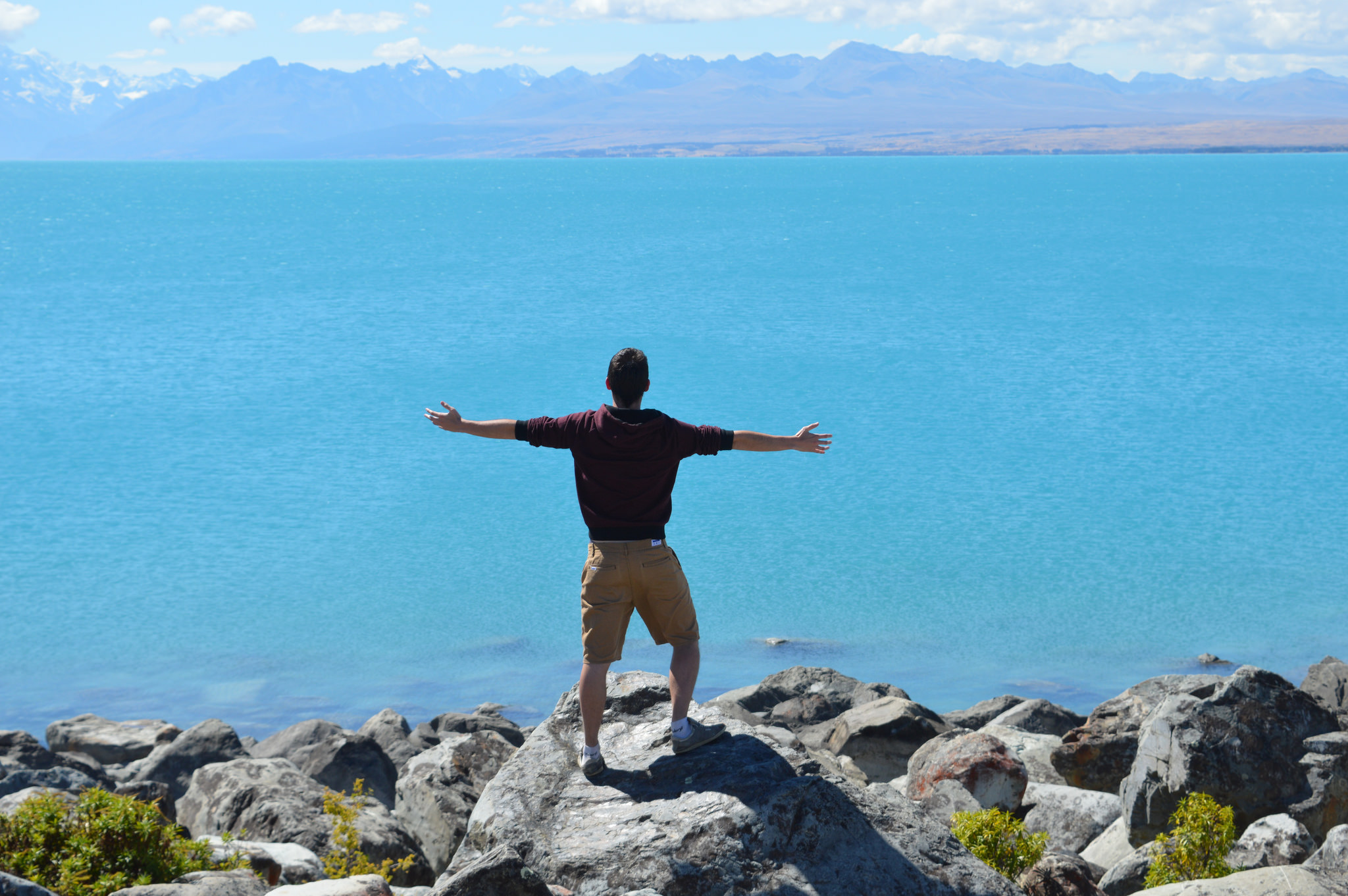